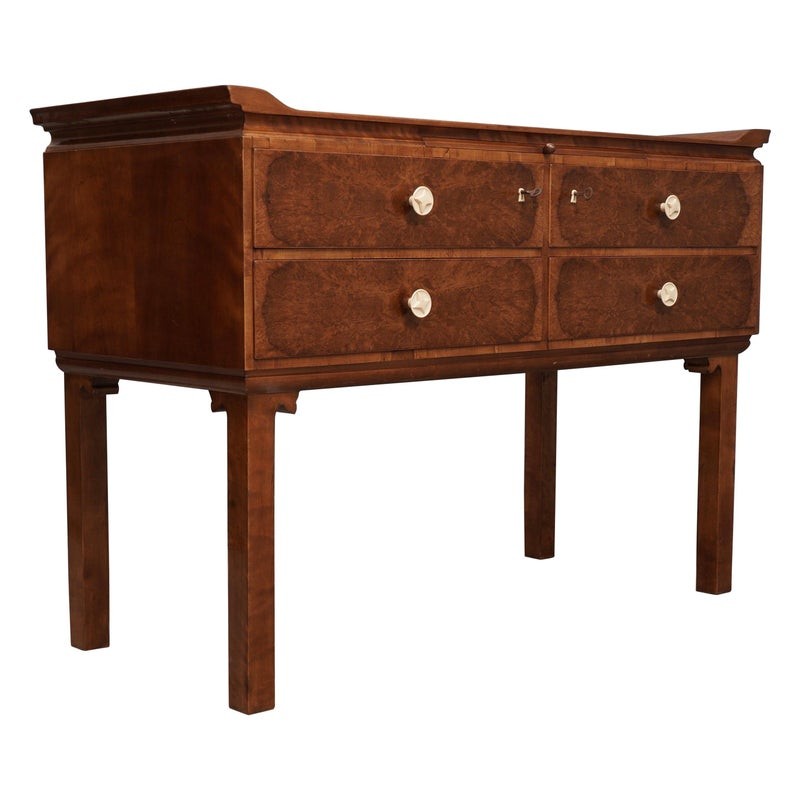 All veneered in walnut wood, with four drawers. The top of the dresser is flat but has two movements on the sides of the dresser top. On the front, the four drawers are two on the right and two on the left. In the middle there are plastic handles, particular in their shape, while in addition the two upper drawers have a key. The chest of drawers has four long and linear legs, but it has a craftsmanship in the upper part.

The term "Cineserie" derives from the French "Chinoiserie" and refers to a period of European art, starting from the 18th century, in which there was a notable influence of Chinese art, also on the heels of a growing interest that Europe had developed, for all that was exotic, in general. This period was characterized by the use of imaginative images of an imaginary China. Cm (124x54, H 88). Inchs (49x21, H 35).

The Commodes has been restored respecting the canons of the period of construction of this. The expert craftsman of our interior workshop has been able to perfectly capture the type of restoration in the wooden part, maintaining the state but perfectly re-polishing the walnut wood. For each piece, before the departure, a revision is redone, to make sure it arrives in excellent condition. 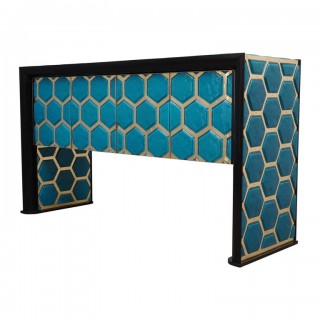 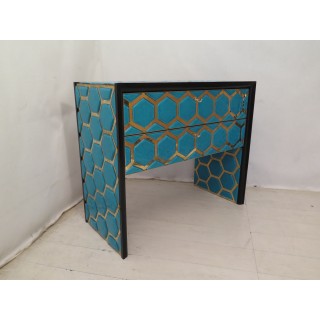 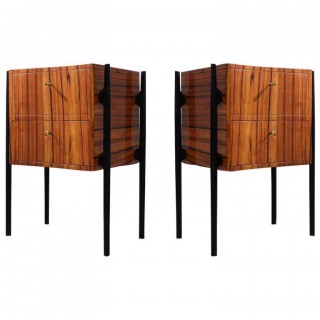 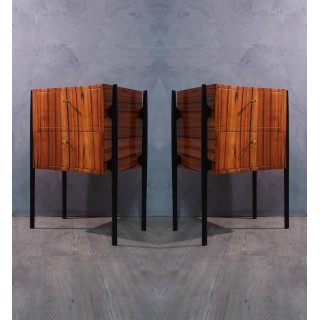 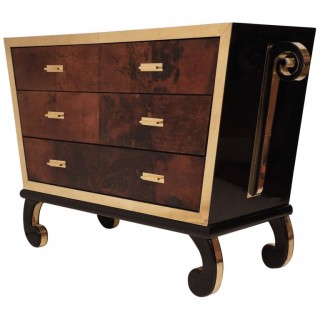 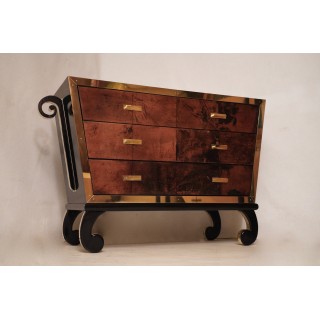 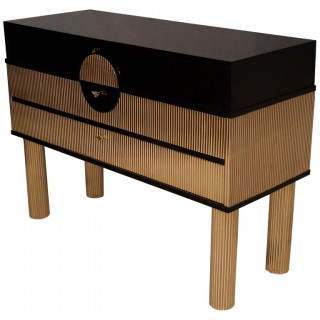 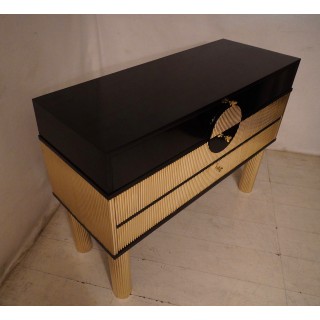 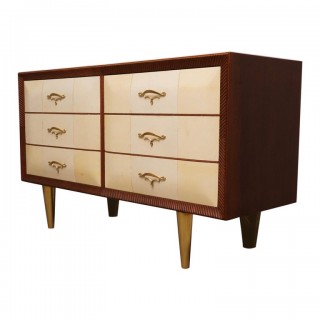 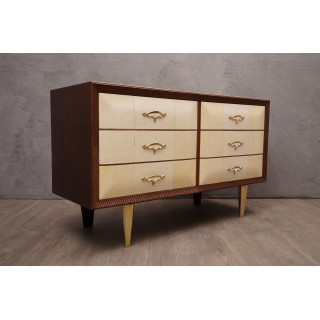 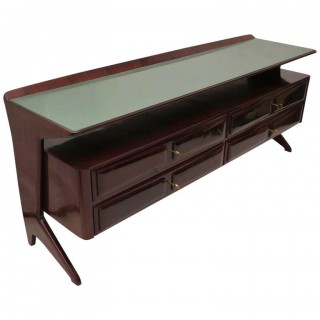 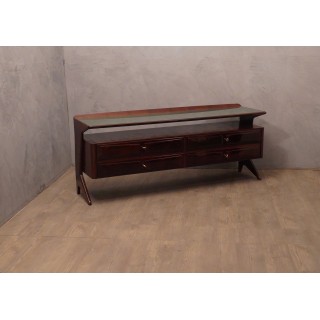 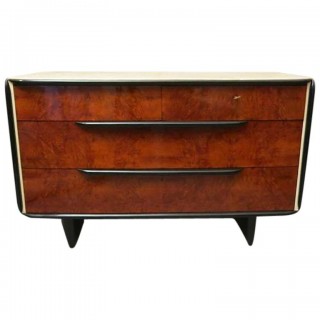 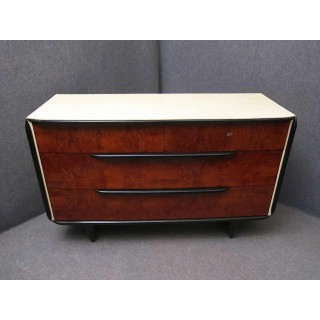 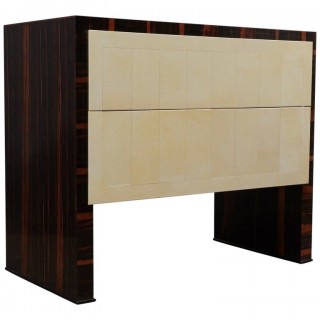 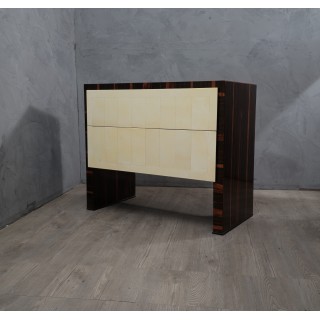 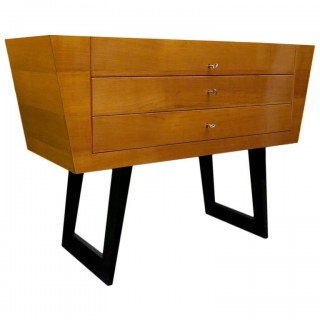 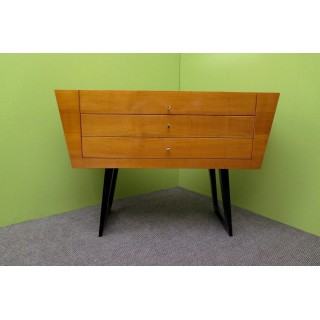 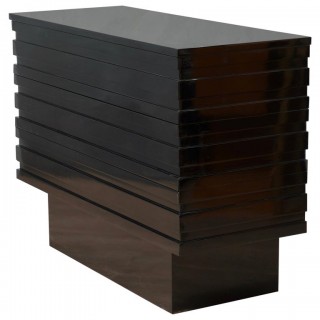 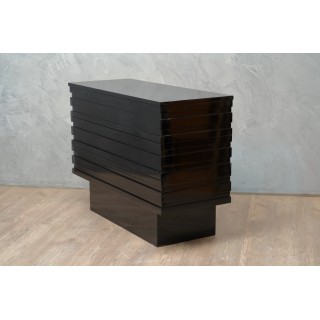 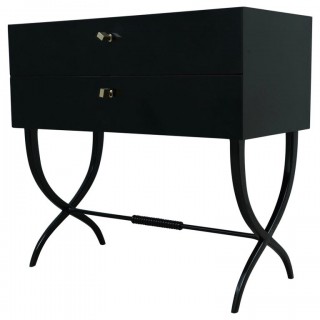 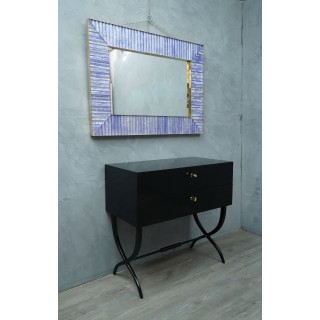 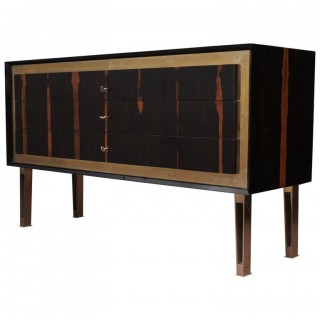 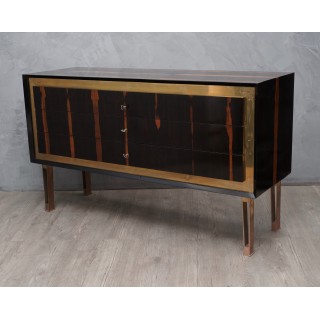 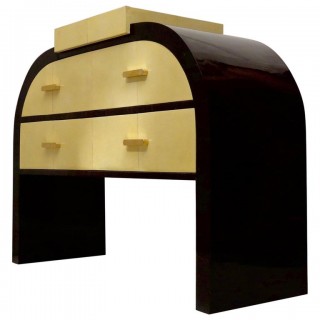 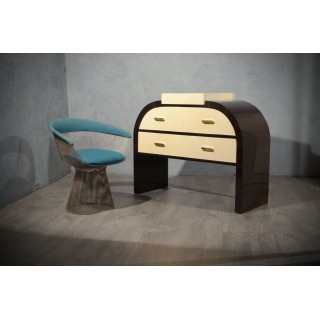 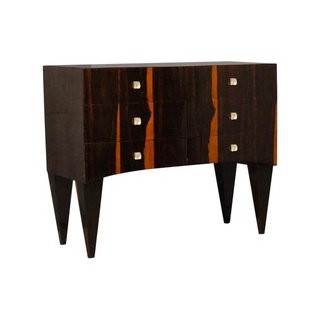 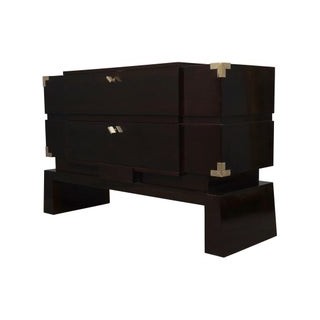 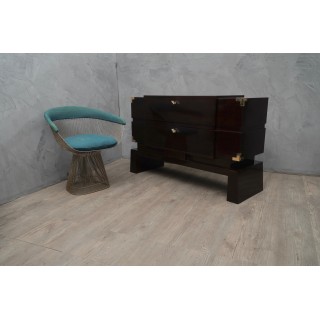