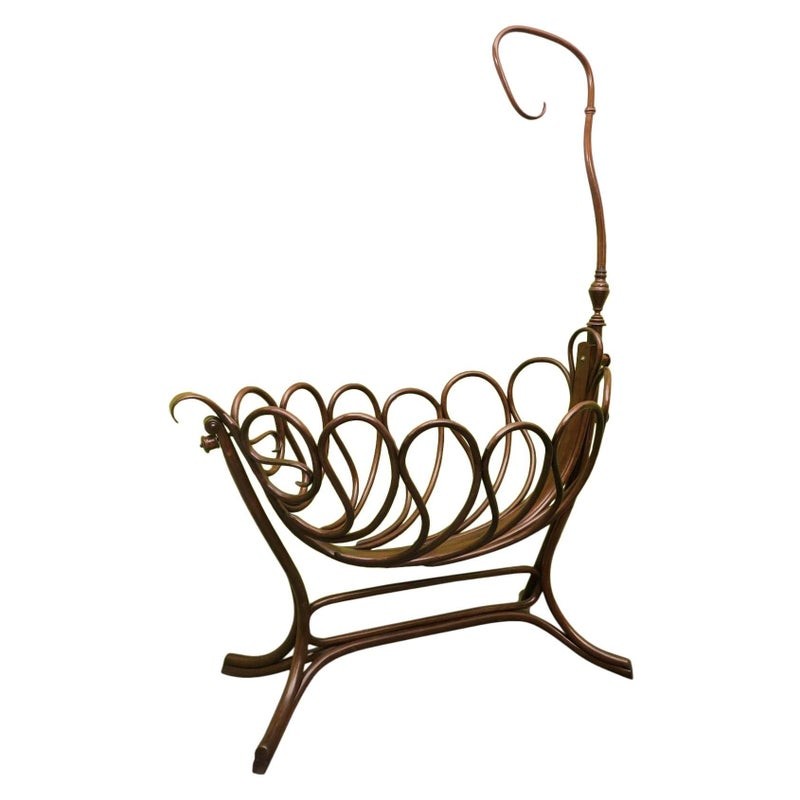 Cradle signed Thonet, all in bentwood has the ability to stop the rocking, and to remove the upper part. Very beautiful shape of the drop.

A similar cradle is represented in the Museum of Modern Art, in New York City.

The development of a novel technique for bending solid wood, (to hot steam), first by boiling of the glue, and then through the humidifying water vapor, generated from an autoclave, then to give it the desired curvature in the forms of metal and make it hard again with the drying in ovens. The latter procedure was then patented in 1842.

Michael Thonet died in Vienna in 1871, and the activity is carried on by his sons.

The year 1900 marks a turning point: from now, the furniture of Thonet have not only created by anonymous collaborators. In this era, in fact, the architects of the Secession (Josef Hoffmann, Adolf Loos, Otto Wagner, Marcel Kammerer) discover the creative potential of curved wood and employ it in space, in architecture. Thus it was born the alliance between Art Nouveau and curved wood. 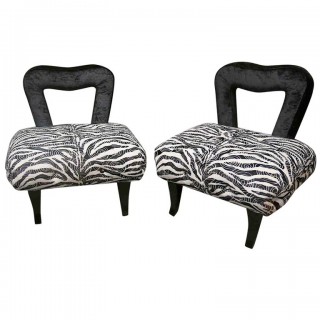 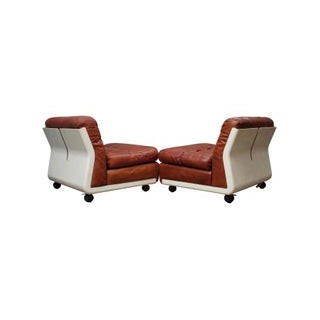 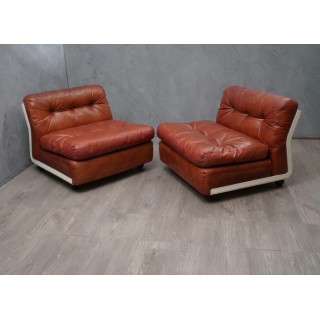 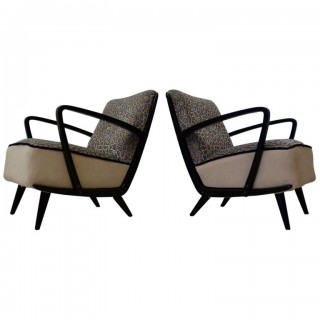 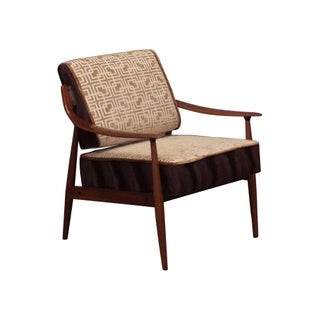 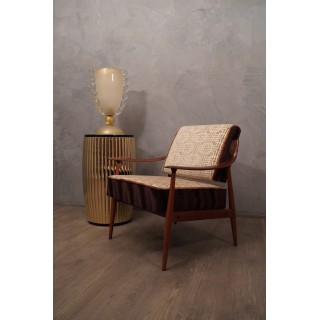 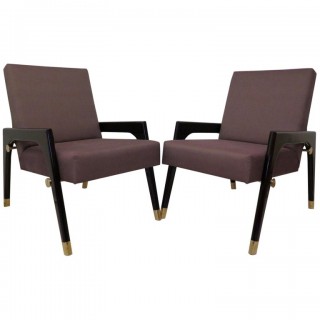 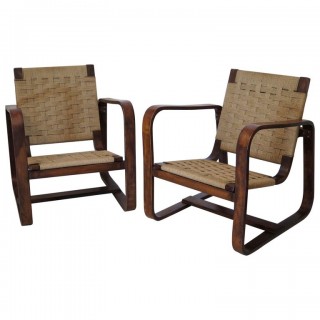 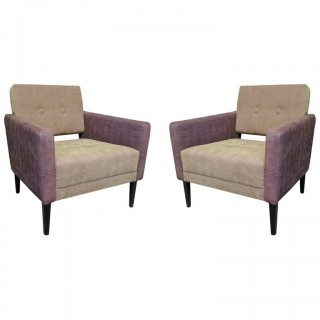 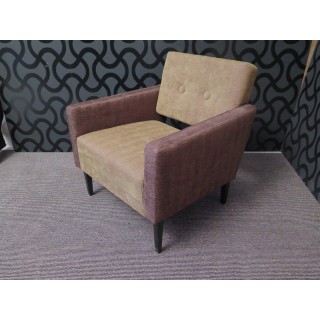 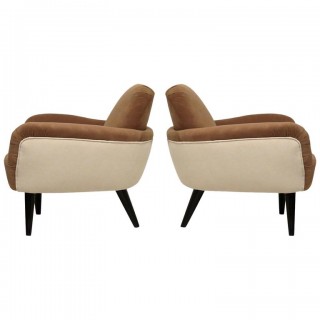 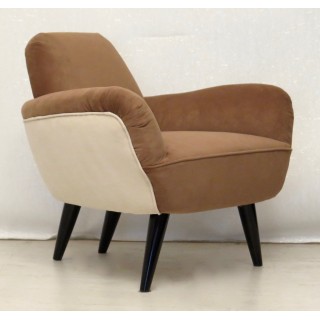 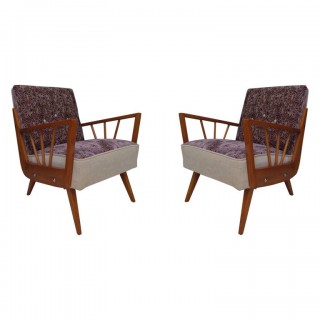 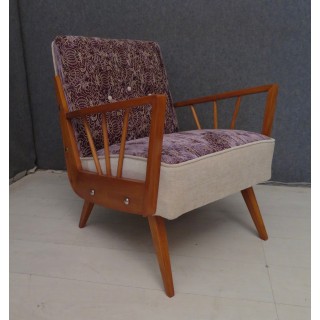 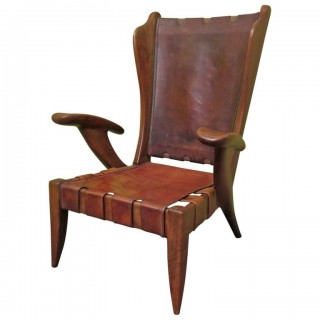 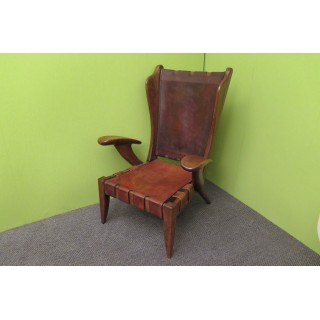 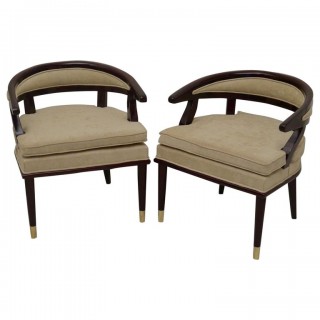 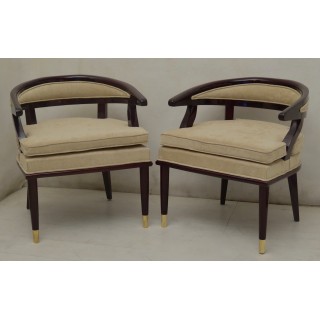 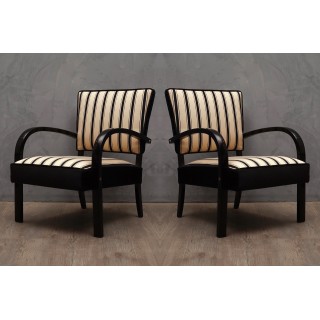 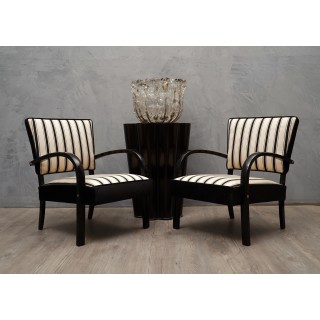 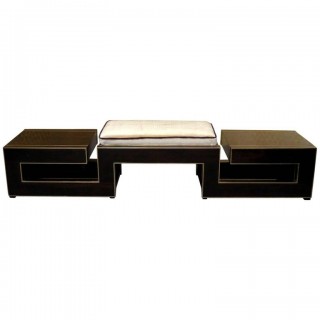 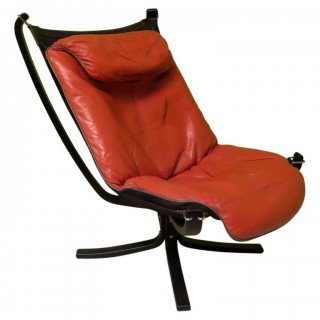 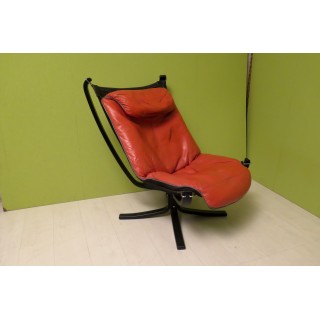 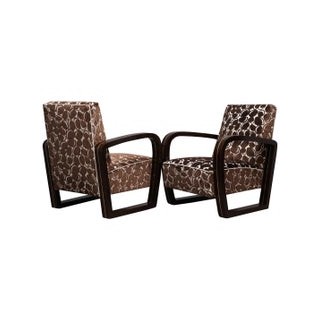 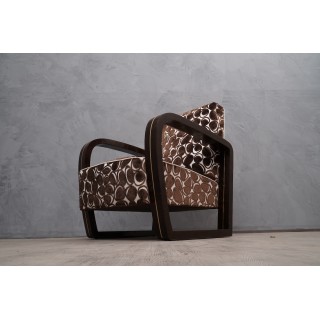